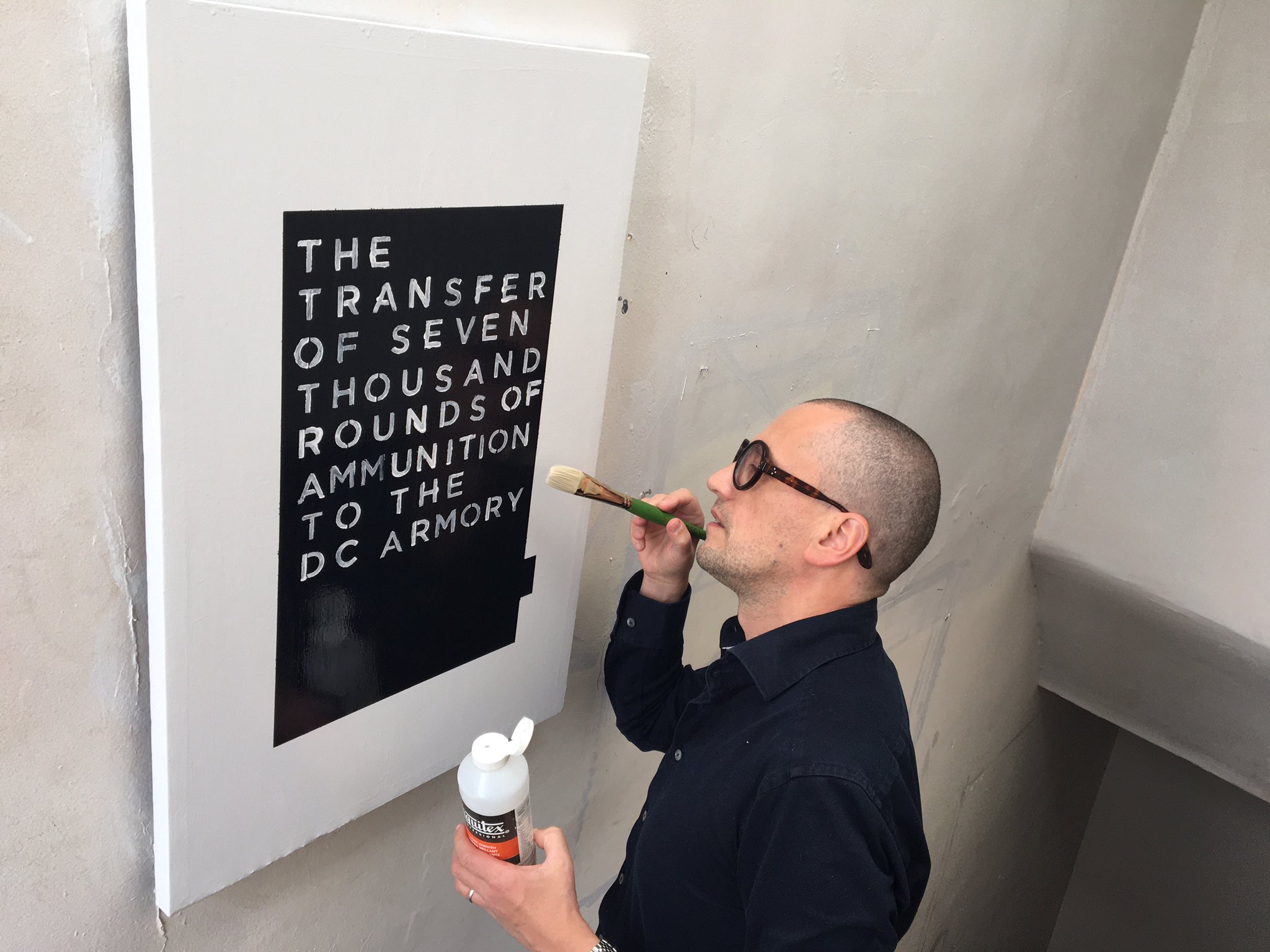 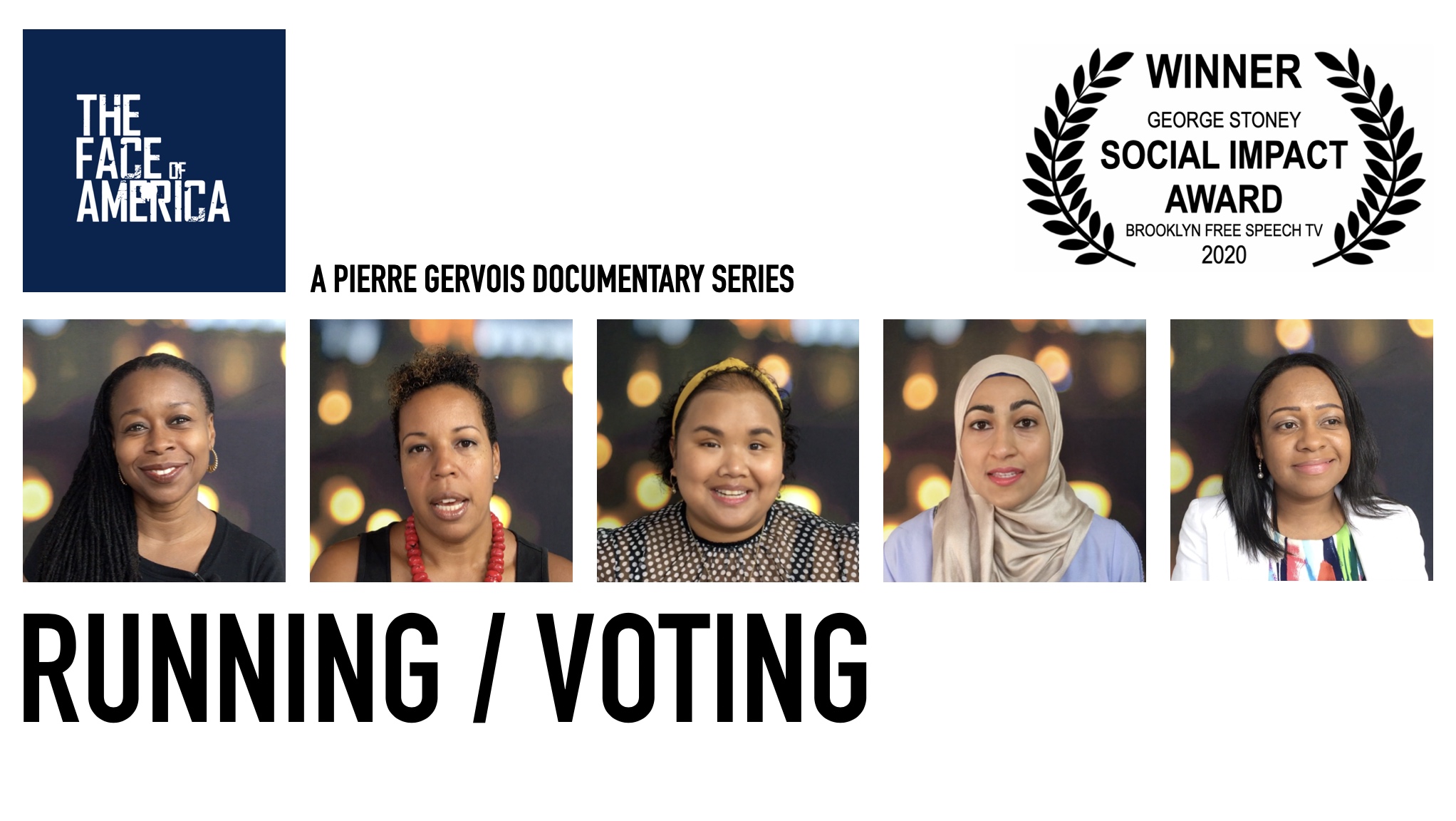 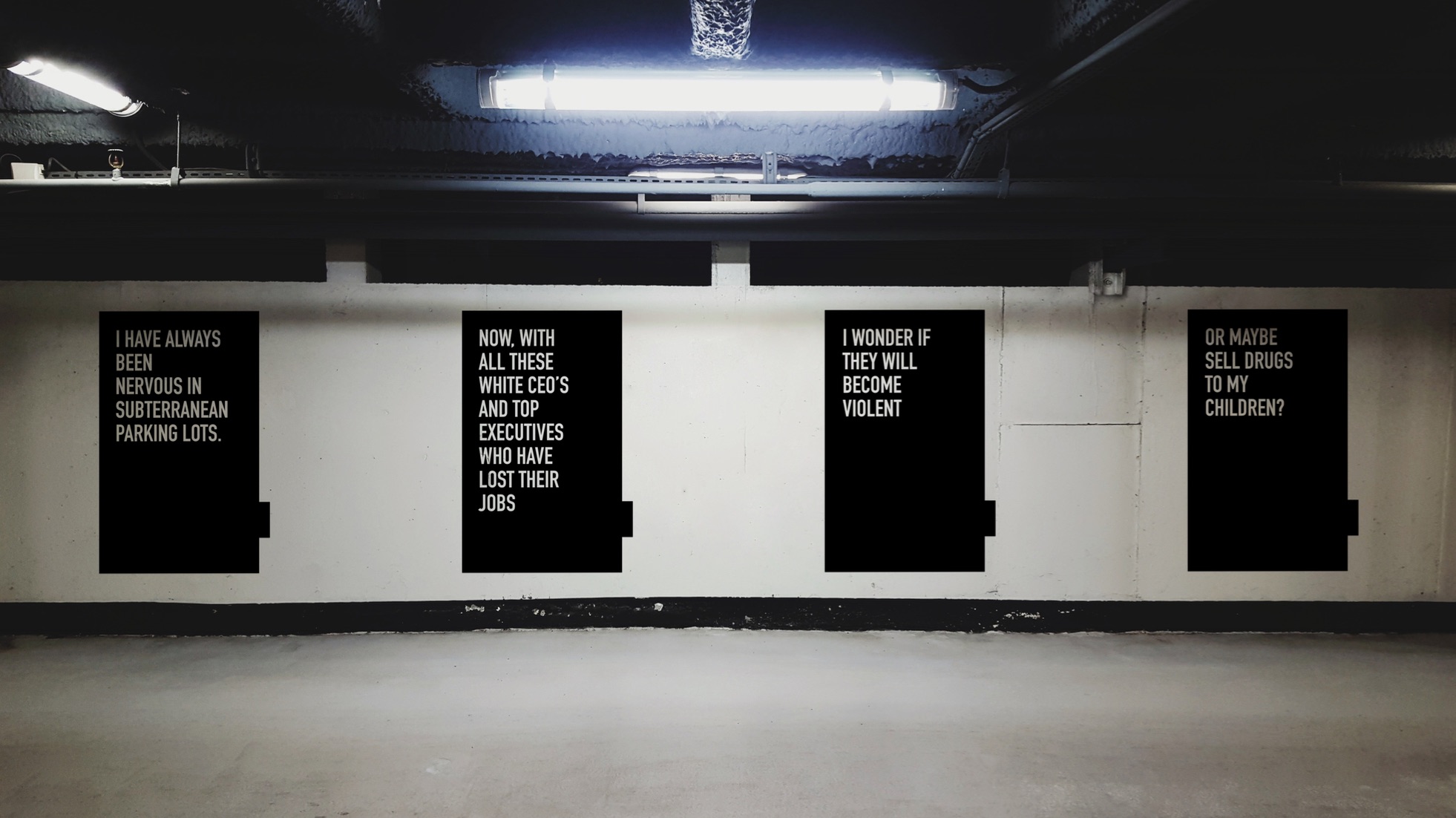 Named after legendary American documentary filmmaker George Stoney, this award honors programs that had a direct, identifiable positive effect on a segment of the population.

The Face of America is an interview series created and hosted by Pierre Gervois in October 2017 and focused on exploring current political and social issues in the United States, based on interviews of philanthropists, social justice activists, elected officials, and artists.

"I'm very proud of this award", said Pierre Gervois. "I started interviewing people basically for myself, in order to get a better understanding of American society's fault lines such as systemic racism, gun violence, women's rights, or LGBTQ rights. It was actually looking for material for my paintings. It means a lot to me that these interviews have resonated with so many people and inspired them." Gervois added.

More on nvtip.com
Starting as a YouTube channel, The Face of America is broadcasted on Brooklyn Free Speech TV since January 2019.

"This award is dedicated to the 100+ amazing individuals I had the honor to interview. The Face of America has profoundly changed my perspective and understanding of social and political issues that are dividing the United States right now.", concluded Pierre Gervois.

Pierre Gervois is a painter who started painting in 1988 and incorporated elements of language in his work in 2000. Since 2019, his work is the witness of American society's anxieties, without judgment, emotion, or stated point of view. His works include the series "Social Status, Moral Order and Public Hygiene" (2019), "City Life" (2020), and more recently "The Appearance of Respectability" (2020).

Pierre Gervois is Adjunct Professor at New York University where he teaches Advertising and Public Relations.

His work can be seen on www.pierregervois.com