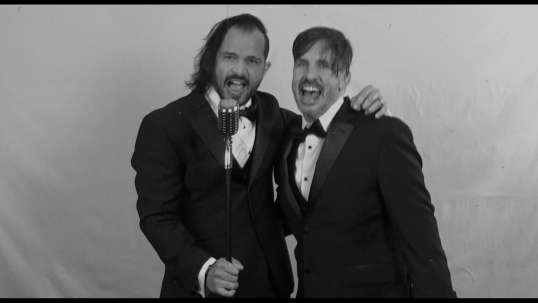 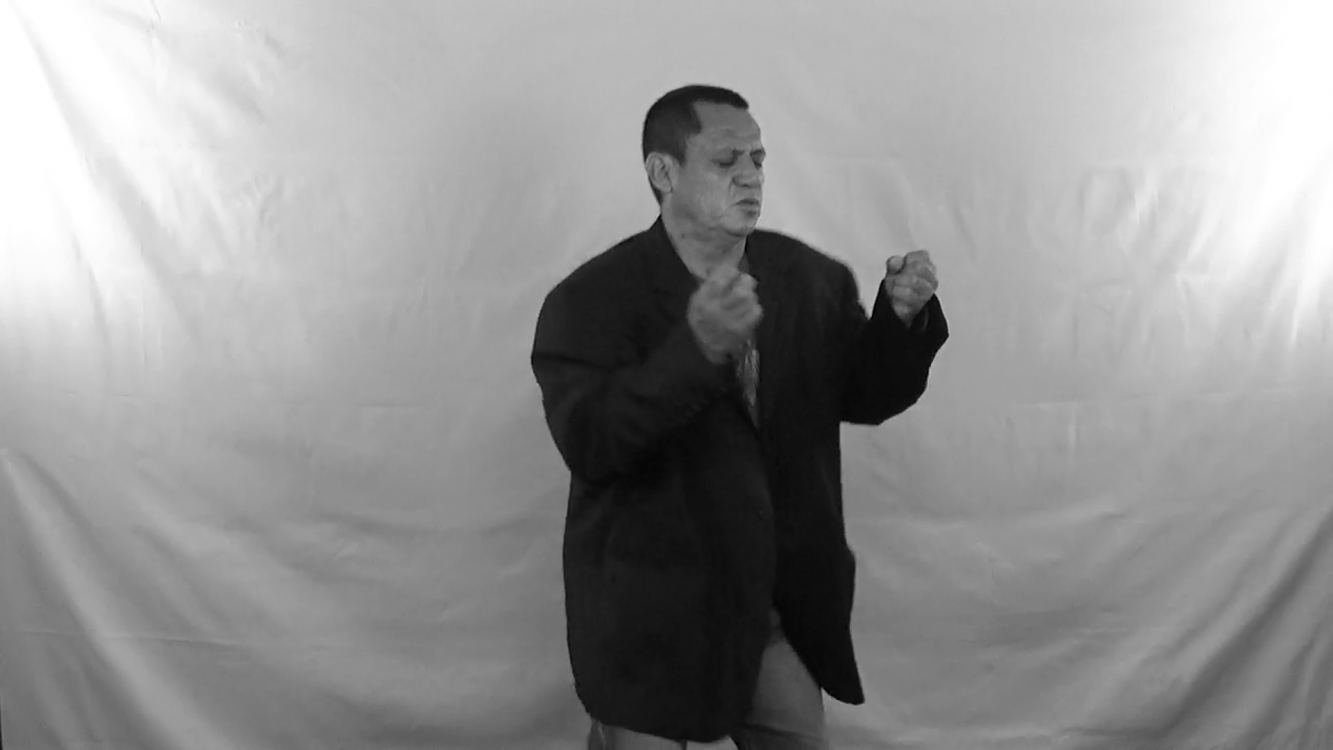 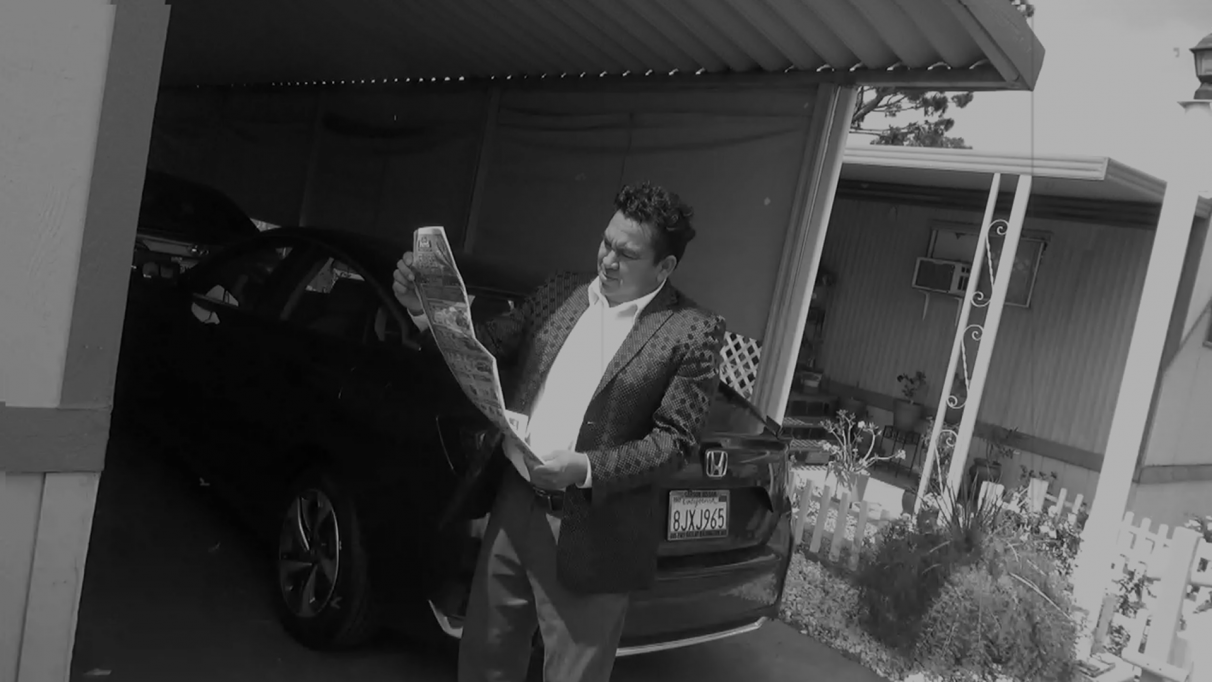 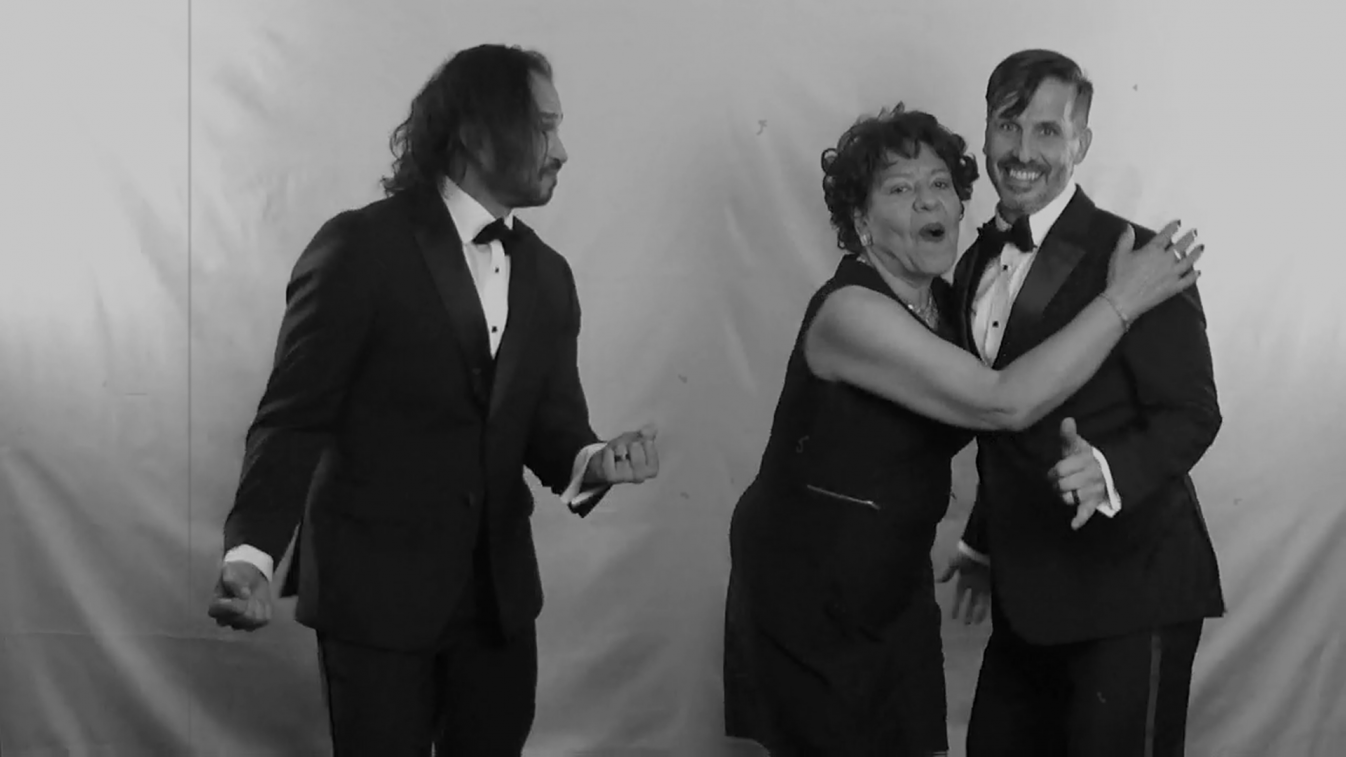 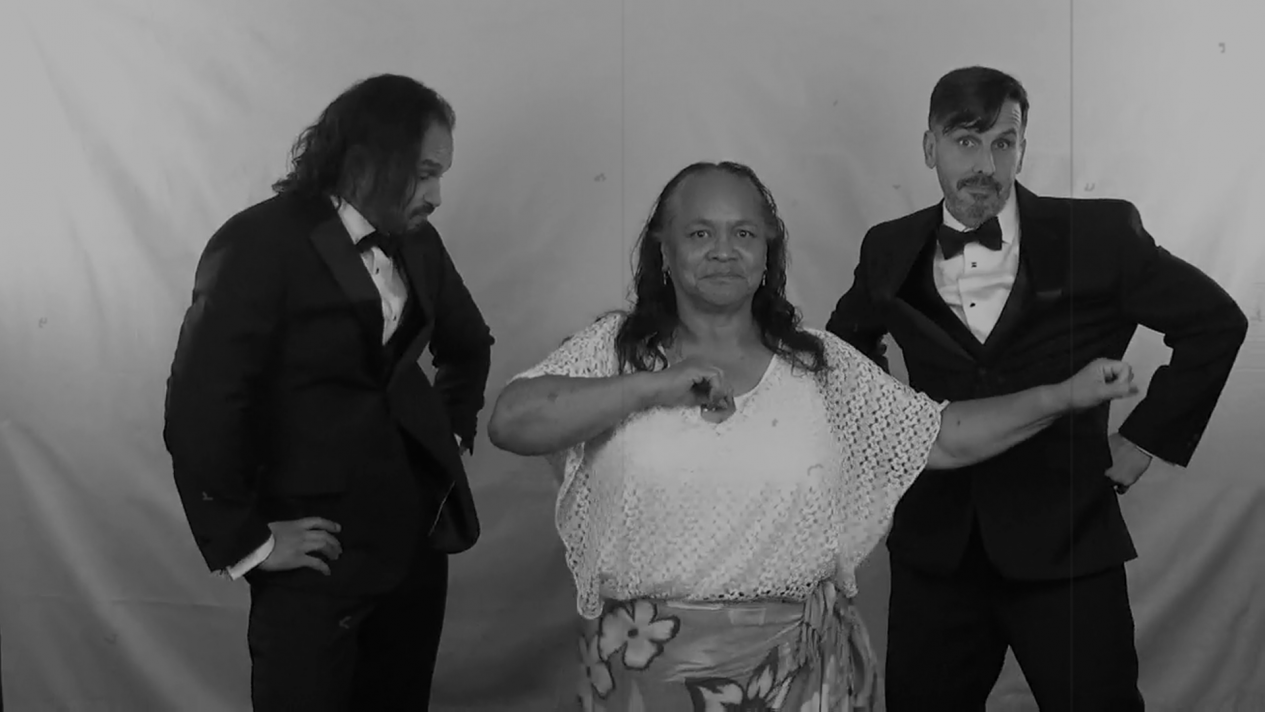 More than just a song, Spin & Dance is a social movement, a group of people embracing Joy.
HOLLYWOOD, Calif. - nvtip -- Early in May of this year, music superstar Sidow Sobrino released Spin & Dance, a song featuring his husband, Richard Sidow-Sobrino. The lyrics flow so that the listener can follow a set of directions for dancing. The upbeat sounds of drums represent the life of a beating heart, and a combination of wind instruments announcing the triumphant overcoming of an influenza that could have easily ended the human race.

Now, the official music video of the hit single is out. It is available in over 45 global markets some of which include France, Spain, Italy, Germany, Mexico, Argentina, India, Australia and the United States. The music video is distributed by Sony through Theorchard.com. It transports the viewers to a better place in time where the cultures of the world gather to free their souls.

"This song and the video was one of the most exciting projects I have worked on yet," Sidow Sobrino explains. "The Covid-19 Pandemic limited everything.  But it also opened new doors. I learned to work again with the tools I have. My faith in God was so great. I knew nothing was going to stop me because of it. Nothing could come between my faith in God  and my dreams. I overcame challenges and I just kept going. I know every living human being did the same. I am proud of you, and everyone who fought with all your might to be alive today. This video is for you. It is for those who believe in unity,  in love, and  hang on tight to faith and hope. It's time to be joyful again, and what better way to do so than with a melody to "Spin and Dance." The Icon sent The President of the United States, Joe Biden a letter introducing the song and the video. Yes I want him to dance to the song, Kamala Harris too. My hope is that every political leader in the world, Kings and Queens, as well as Salma Hayek, Madonna, Ricky Martin, Cher, and everybody else. It is fun and easy to follow the steps to Spin and Dance. All the great ones know that singing and dancing relieves stress.  It's a powerful tool that develops a sense of belonging and connection." Richard Sidow Sobrino added, "I am so  happy to see my husband do what he loves. Diego is a go-getter, and I love to see the people that are behind him support his ideas. Our good friends, artist promoter Antonio Portillo, singer Yolanda Conde, and artist Alberto Franco are in the video as well. They all need to be mentioned because they provided us with support to finish the project in a way that was entertaining for the viewer. Whenever you feel you need a break from it all, this is something you want to be a part of, Spin & Dance with us and the world."

More on nvtip.com
This is the 4th Music video Sidow Sobrino and his husband Richard Sidow-Sobrino have produced and starred in together. The Sidow Sobrino videos can be watched on the artist's official site https://sidowsobrino.net/
Apple Music, YouTube and other Video streaming services.