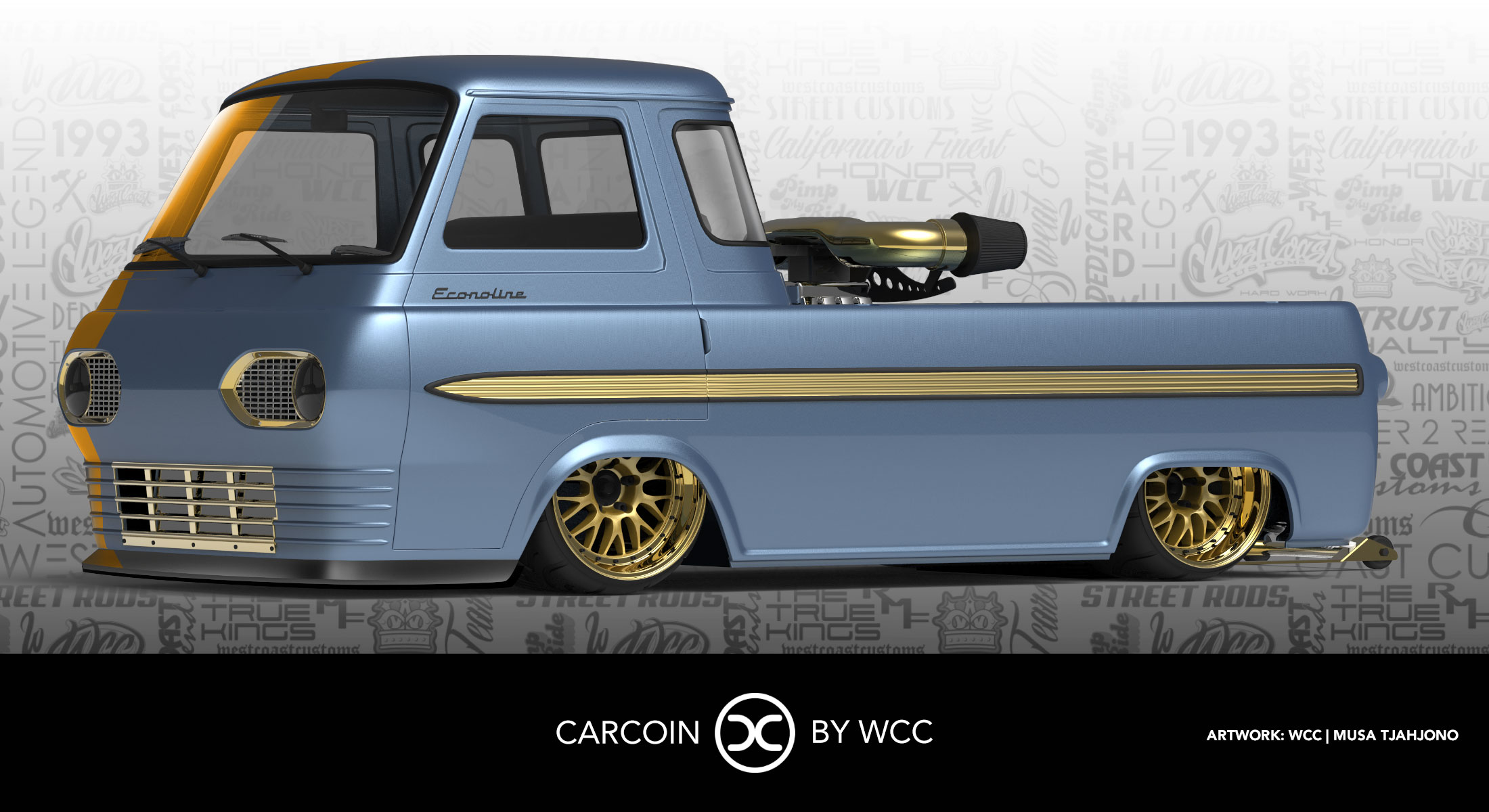 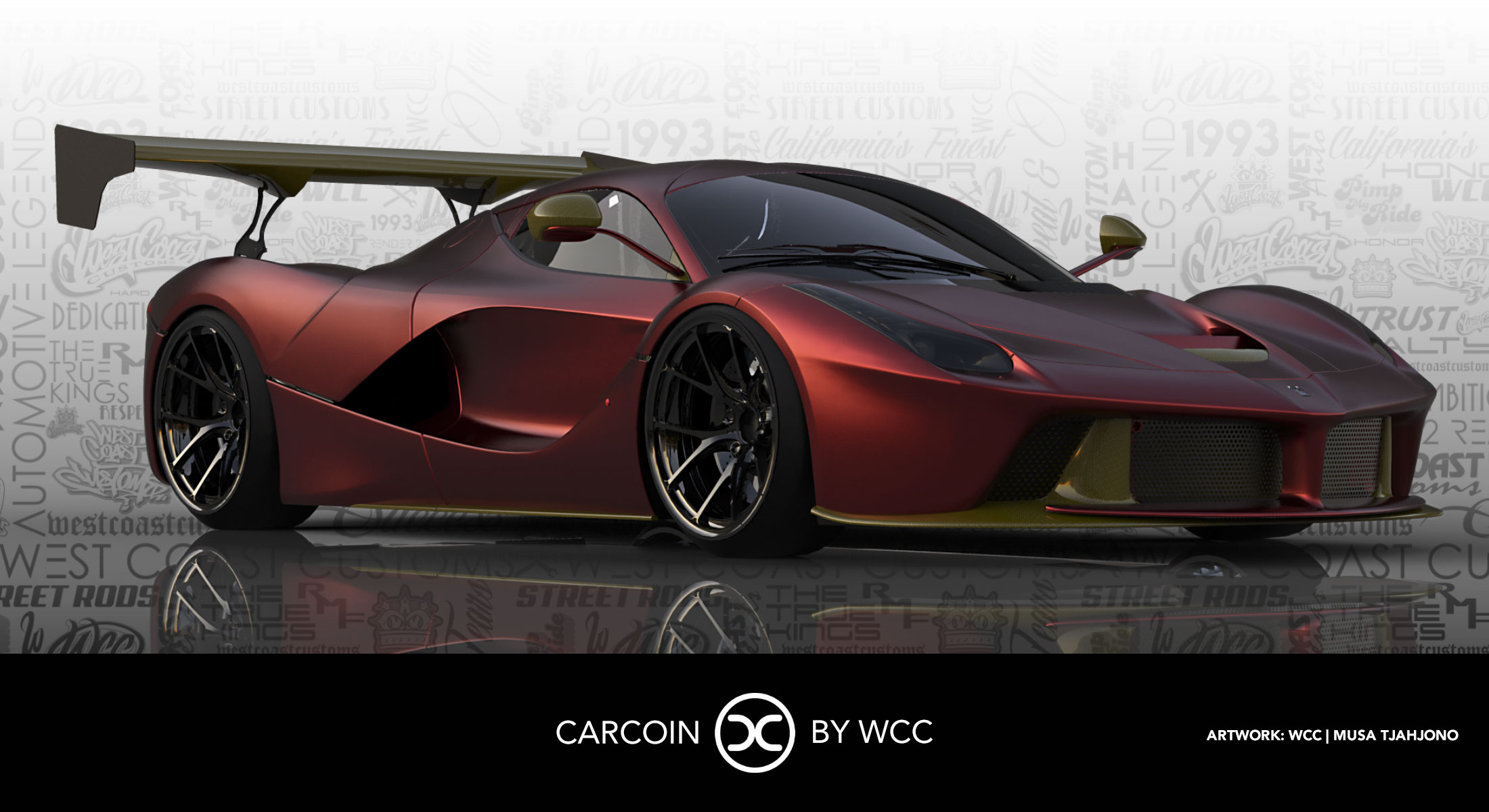 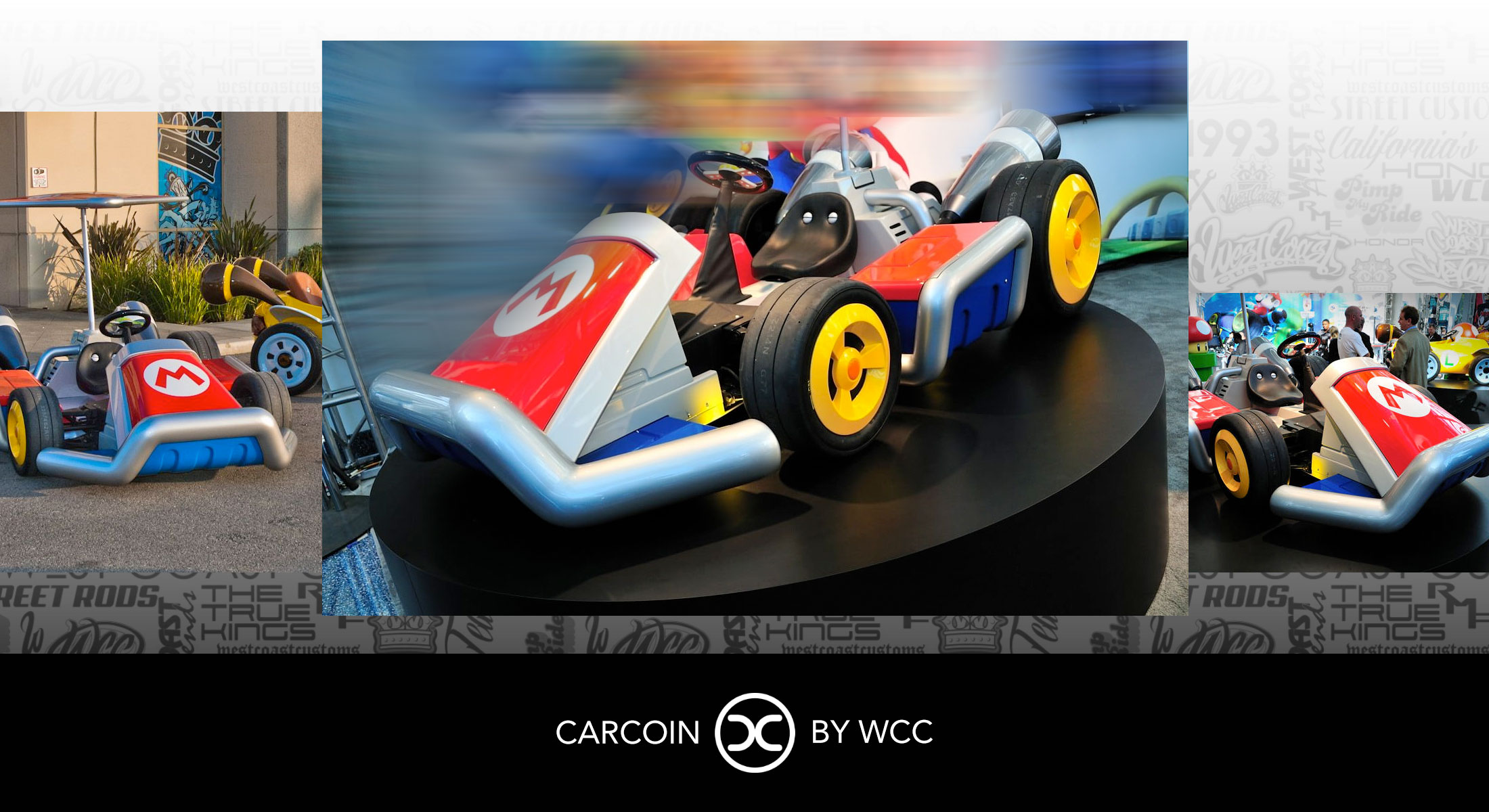 LOS ANGELES & BURBANK, Calif. - nvtip -- Legendary custom car designer and fabricator Ryan Friedlinghaus' latest project isn't made of metal, but it is poised to take pole position in the NFT race. Developed on the Fyooz platform, CarCoin by WCC (CARS) will be the new standard in the social token and NFT space for anything related to the popular and ever-expanding arena of next level car collectibles.

An ongoing series of NFT's (Non-Fungible Tokens) will be available to the CarCoin community through a tiered membership program, "The CarCoin Fast Lane".  Members will have access to exclusive NFT's including: Artwork by famed custom car designer, Musa Tjahjono, collaborations with top crypto artists, and redeemable NFT experiences with A-List, celebrity car enthusiasts. Future plans include auctions of actual vehicles from classic episodes of "Inside West Coast Customs", starting with the life size Nintendo Super Mario Kart featured in Season 2, Episode 7, along with new original creations like "The Rocket", a high-performance electric vehicle showcasing the inevitable fusion of the physical and digital worlds.

More on nvtip.com
One lucky Fast Lane member will receive an NFT that unlocks a one-of-a-kind West Coast Customs designed automobile. This crypto-themed vehicle will also come with NFT proof of ownership, additional digital artwork, and unlockable behind the scenes content commemorating this historic build.  Fyooz FYZNFT Moon Club will also receive NFT's that could unlock this custom car.

"West Coast Customs has been exploring the world of crypto since 2017, but the timing wasn't right until now. With the advancements made in NFTs, the scenario we have been waiting for has finally arrived. The originality and rarity of the vehicles we proudly create at WCC align perfectly with what NFTs represent in the world of digital collectibles."- Ryan Friedlinghaus, CEO, West Coast Customs

"We are pleased to announce this project in partnership with such an iconic brand. Ryan and the team at West Coast Customs are as passionate about customizing cars as we are about disrupting the crypto and NFT spaces. Our partnership felt like the logical next step for both our organizations. With the cutting-edge creativity at WCC and Fyooz's innovation in the social token space, we knew we had something special." - Remo Prinz, Co-Founder, Fyooz

More on nvtip.com
About West Coast Customs:
Founded in 1993 by Ryan Friedlinghaus, WCC became the premiere vehicle modification shop, internationally recognized for its original designs, impeccable quality, cutting-edge technology, and unparalleled craftsmanship. The company operates in a 60,000 square foot state-of-the-art facility in Burbank, CA. Daily tours are scheduled for the thousands of car enthusiasts who visit the shop from all around the world.

About Fyooz:
Fusing popular culture and cryptocurrency, the company, enables the tokenization of artists and their art. Through Fyooz, culture becomes a digital store of value in coins that offer utilitarian benefits. Fyooz represents live, digital, rare, and limited one-on-one experiences you cannot get anywhere else.