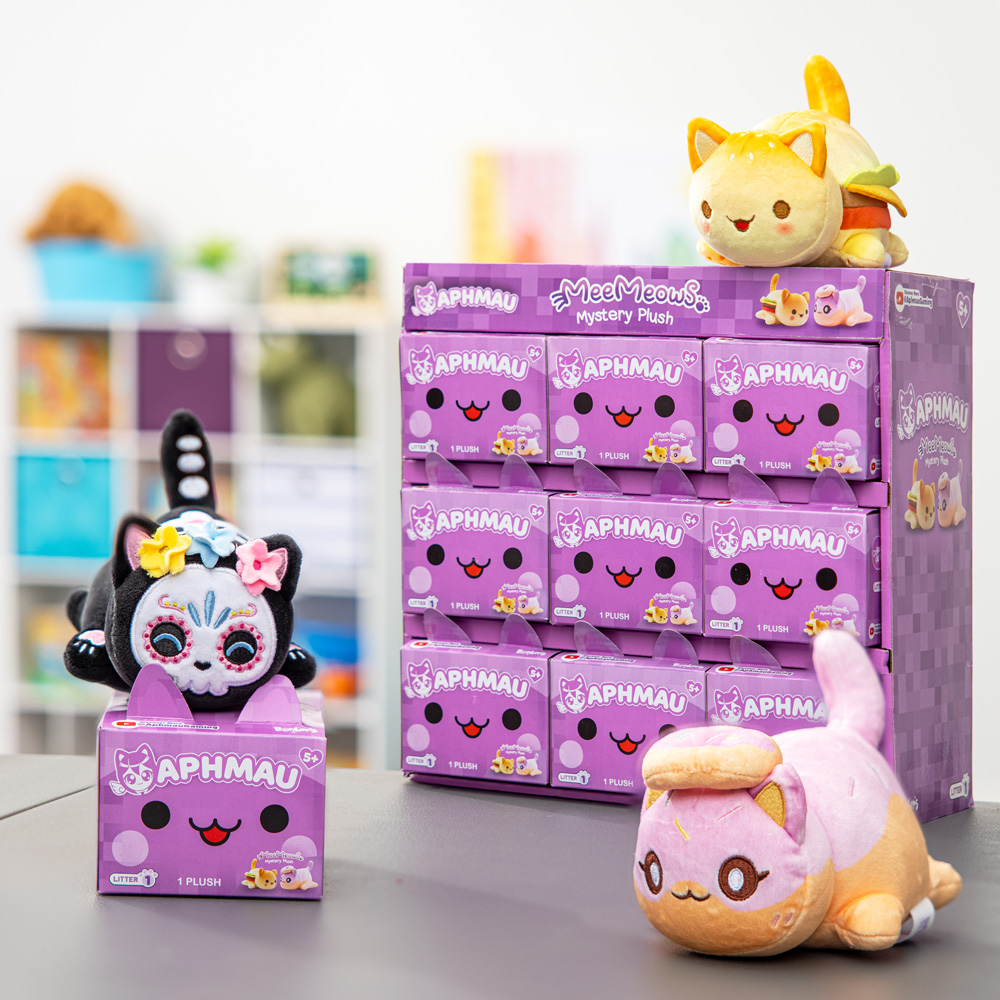 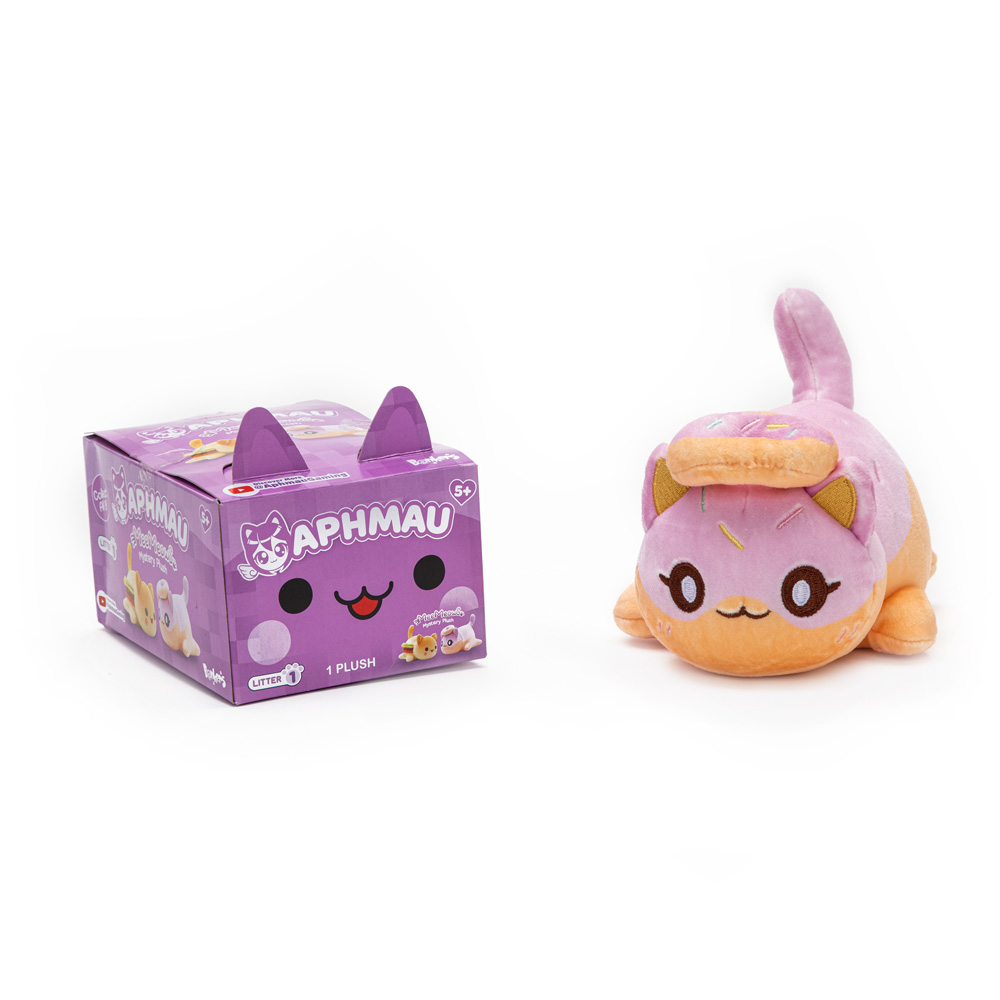 Aphmau is the #1 female gamer on YouTube, with fans all over the world
SAN DIEGO - nvtip -- Aphmau's fans can now officially find their pur-fect MeeMeows Mystery Plush companions at Walmart stores and Walmart.com. Aphmau, the leading female gaming star on YouTube, has partnered with Bonkers Toys to create her first retail toy line. The first litter of the MeeMeows Mystery Plush are debuting at Walmart this fall and will become available at retailers nationwide beginning January 2022. The  MeeMeows Mystery Plush are based on the original limited-edition large plush cats Aphmau features in her online store that sell out in hours. The newest version from Bonkers Toys has the extra excitement of surprise and collectability being merchandised in blind boxes.

Created by Jessica Bravura and managed by Night Media, Aphmau inspires and entertains fans with her imaginative gameplay-inspired videos and her love of cats. Aphmau currently receives over 460 million views per month with 9.3 billion lifetime views, making it one of the largest female gaming channels in the world.

More on nvtip.com
"Female gamers have been very underrepresented in the toy industry. Girls are 48% of the gaming market and Aphmau truly inspires this demographic. Our partnership with Aphmau is an incredible opportunity to pioneer in this much needed space," says Bonkers Toys President & CEO, Brian Bonnett.

The Aphmau toy line will continue to expand throughout 2022 with multiple line extensions and a wide variety of toys Aphmau's fans will be excited to collect.

Bonkers Toys has become known in the toy industry as the leader in YouTube based toys. Bonkers was the first licensee for Ryan's World, and continues to lead the way with flagship toys including the Giant Mystery Egg & Cap'n Ryan's Mega Mystery Treasure Chest. Bonkers Toys and FGTeeV have also partnered to create the FGTeeV toy line which continues to be the leading YouTube toy line in boys action. Bonkers Toys' lineup of award-winning toys have been featured on the TODAY Show, GMA, Parents, Good Housekeeping & NBC Nightly News.