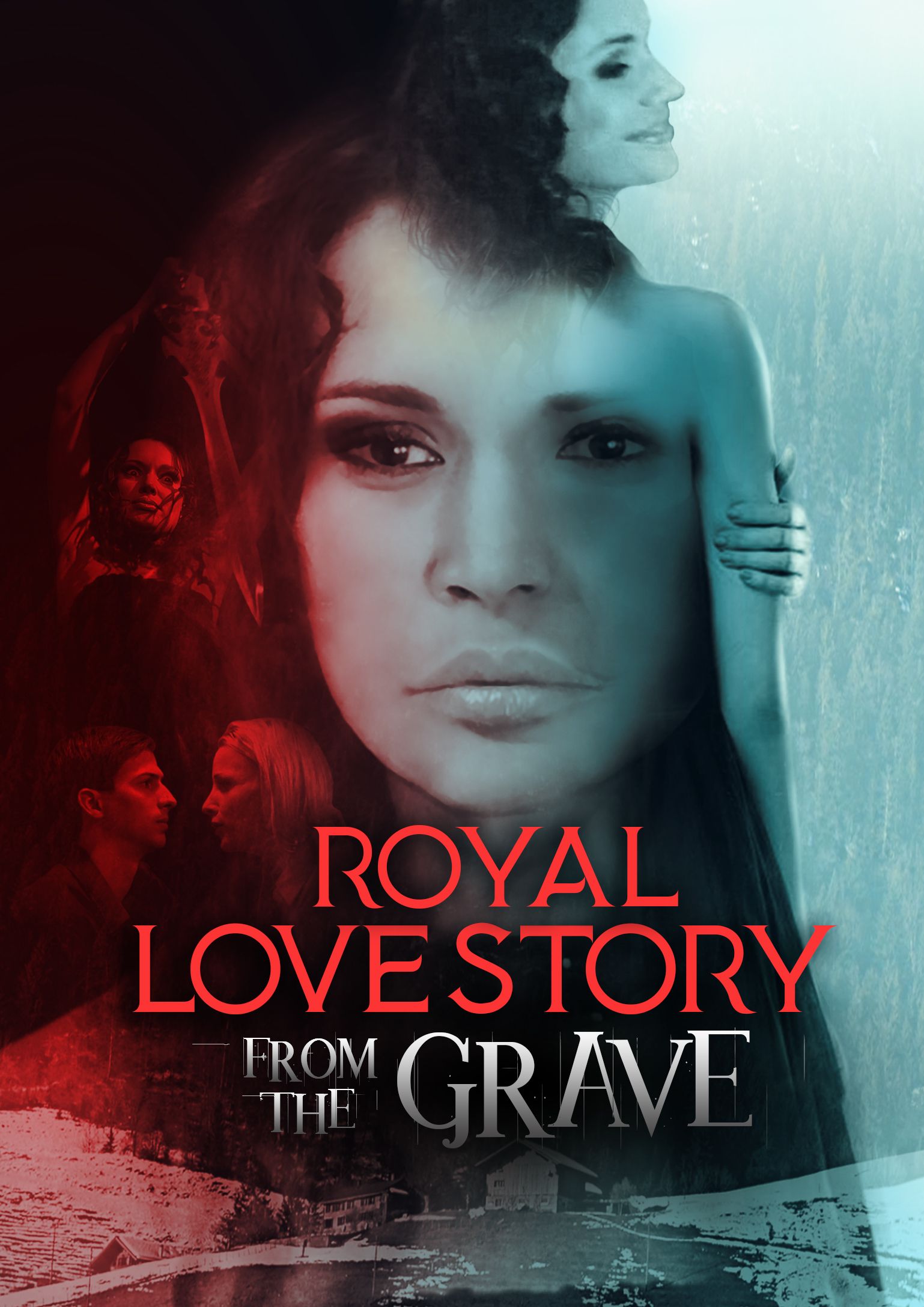 Watch 'Royal Love Story From The Grave' - Now Streaming and Available on All Devices
LOS ANGELES & NEW YORK - nvtip -- Tubi TV is the top free, premium, on demand video streaming app. It has the largest library of film content with over 20,000+ movies and television shows.

'Royal Love Story From The Grave' is now playing on Tubi TV.

Let's take a closer look at 'Royal Love Story From The Grave' as we interview this movie's writer and director, Kevin Douglas Wright.

How would you explain this movie to a teen or young adult in as few words as possible?

Wright began, "This movie is an over-the-top, romance about a young royal family who experiences a haunting while in the middle of a love triangle!"

What makes this movie different from other movies out there?

"First, I made sure that the opening scene was extremely slow-paced. Why? Because we are all living life at such a fast pace and always doing multiple things at the same time that we never really get a chance to slow down. My goal with the slow opening scene is to give people an opportunity to sit back, slow down, and experience the visuals and soundtrack from the movie."

More on nvtip.com
Wright continued, "Secondly, I wrote this movie as a silent film! I wanted the audience to be able to experience this movie and understand the story from the actions of each character, the music, and the soundtrack in the background."

In other words, instead of a nonstop, never-ending stream of social media posts, memes, text messages, and video clips like real life, the audience gets an opportunity to escape from that 'nonstop world' and experience a slow, calm, and meaningful story told through actions and music with words and dialogue being secondary.

Besides being entertained by a fantasy world that is dramatic, romantic, and thrilling, is there a message in the movie?

"Yes, there is a message and it's not in your face. This movie is about 'letting go' of the things we can't have. In the real world, we all want everything and we all want it right now! I feel the same as everyone else. But, sometimes… unfortunately we can't always get everything. This movie is a gentle reminder that we can still be happy even if we don't get what we want," Wright ended.

More on nvtip.com
To watch 'Royal Love Story From The Grave' for free now on Tubi TV, click here… https://link.tubi.tv/5cDqR9ccYeb

Tubi is available in the US, Canada, Mexico, Australia and New Zealand.